Filepic of Nicol David when she won her seventh world title at the Cayman Islands in 2012. The world No.1 is all prepared for a special tournament in front of her home crowd

GEORGE TOWN: Malaysian squash queen Nicol David has special memories of each of her seven world titles won in 2005-06 and 2008-12.

If she wins an eighth crown in the 29th World Women’s Squash Cham-pionship 2013, which begins today at the SPICE Arena in Penang, it will triumph all her other victories. 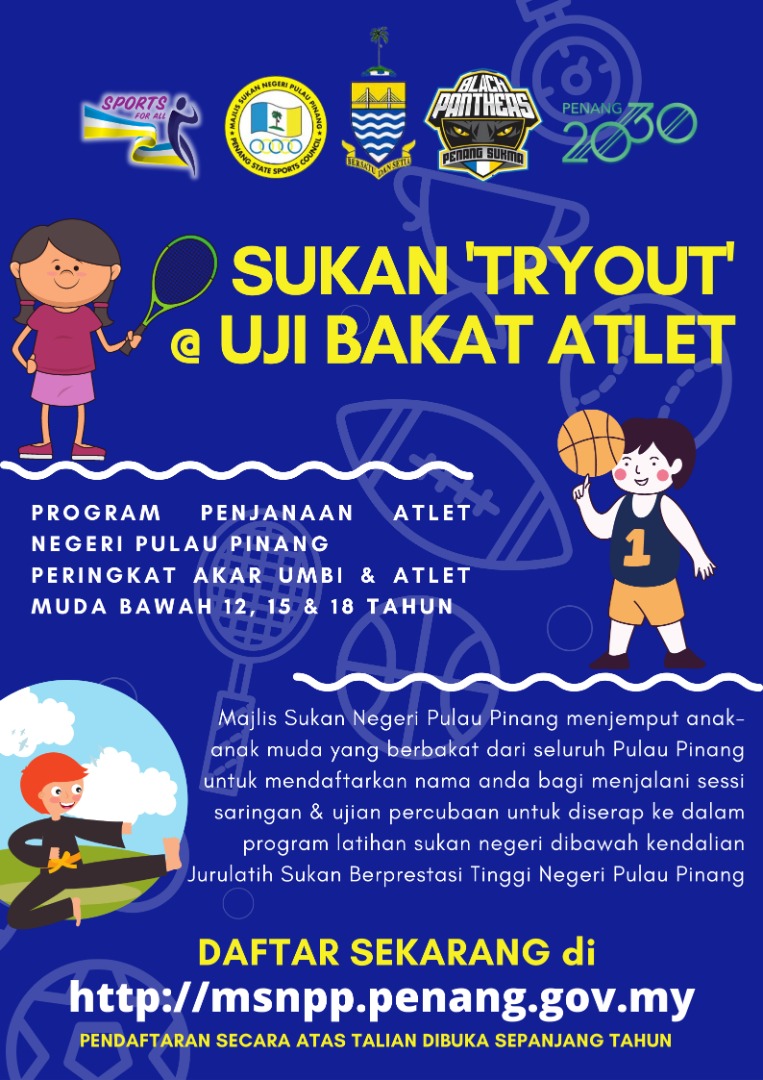